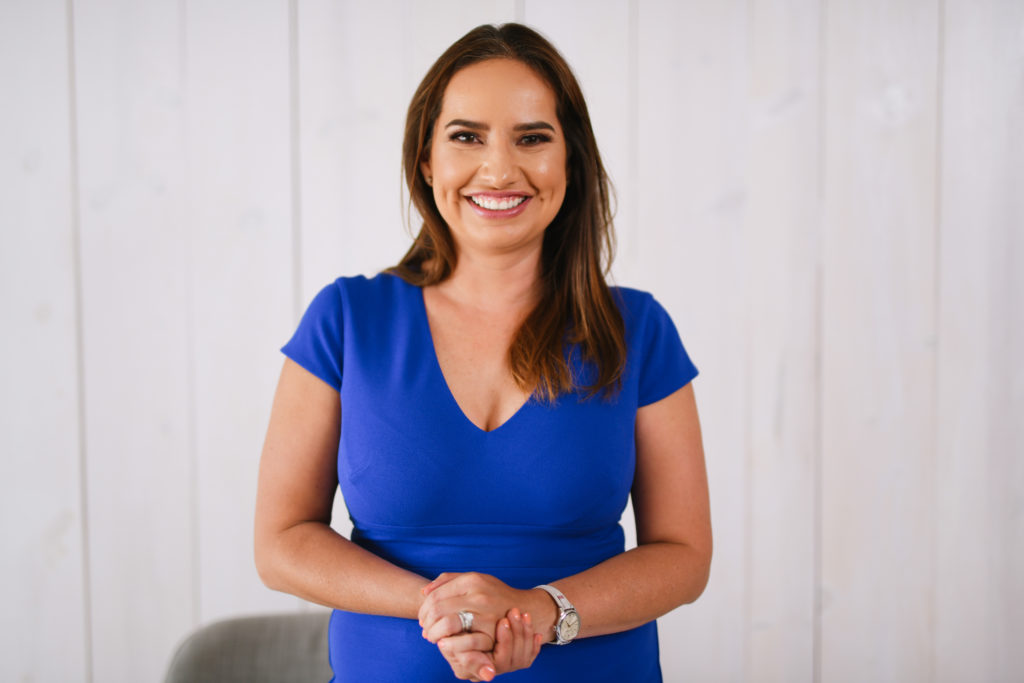 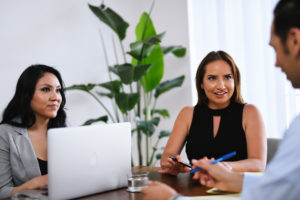 Erika Rodriguez has spent her career dedicated to helping individuals, families, professionals, businesses and investors in all aspects of Immigration Law.

Erika is licensed to practice law in both Mexico and California. Erika earned her Law Degree from the University of Guadalajara in 2005. She then began her career working for the Mexican Patents and Trademarks Office (Instituto Mexicano de la Propiedad Industrial) for six years.

In 2012, Erika was admitted as an attorney in California. Shortly afterwards Erika decided to practice Immigration Law. She decided to focus on Immigration Law because of her experience immigrating to the United States. She has a desire to help other individuals and families who are going through a similar experience. Erika knows this process very well because she immigrated to the United States from Mexico in 2007.

On the family side, Erika has handled all types of immigrant visas through spouses, children, siblings or parents, and has vast experience in VAWA, U visas, DACA, Waivers inside and outside the Country, Paroles and naturalizations. Erika has also defended clients in removal proceedings successfully. On the Corporate side, Erika has represented numerous clients in their applications for Tourist Visas (B1-B2), Investor Visas (E-2), Commerce Visa (E-1), TN visas, and L1A visas intracompany transferee. Erika has also successfully obtained permanent residency for employees who have been sponsored by their employers.